VotemosNC is a platform dedicated to civic education in North Carolina for Latine and Spanish-speaking community. Combining civic organizing and a visual platform, the goal was to create a seamless process for understanding civics and bringing stronger connection with on-the-ground relationships and engagement.

The Latine population in North Carolina has grown by 40% in 10 years. Half are younger than 24.

In the United States, voter turnout among 18-24 generally is among the lowest of any age demographic. With approximately half of North Carolina's Latine community being younger than 24, the intersection of low voter turnout and high population among younger citizens serves as the crux of the brief in developing Votemos NC.

Research not only meant visual experimentation: Part of VotemosNC was also gathering a coalition of grassroots Latine organizations through WhatsApp. This meant the platform's basis was continually on the ground, with real citizens.

A user sitemap was defined considering multiple intersections. Firstly, voter registration is offered by NCDOT, but it is by no means a user friendly process. Organizing support would have to be used along side an online process. Secondly, additional API tools such as Ballotready break down the ballot and candidates, and there are specific candidates and elections that were more highly impactful than others.

The design would also pull from cultural elements that are critical. Elements pulled together includes Todd Anthony's photography of indigenous Aymara women, as well as pre-Colombian patterns. Vibrant color schemes contrast the general perceived 'stuffiness' of civics. Most importantly was using isometric illustrations as general metaphor. The key branding goal was understanding that voting is not everything, but only one building block among many others being implemented in tandem: Culture, community organization, and more are equally as necessary. 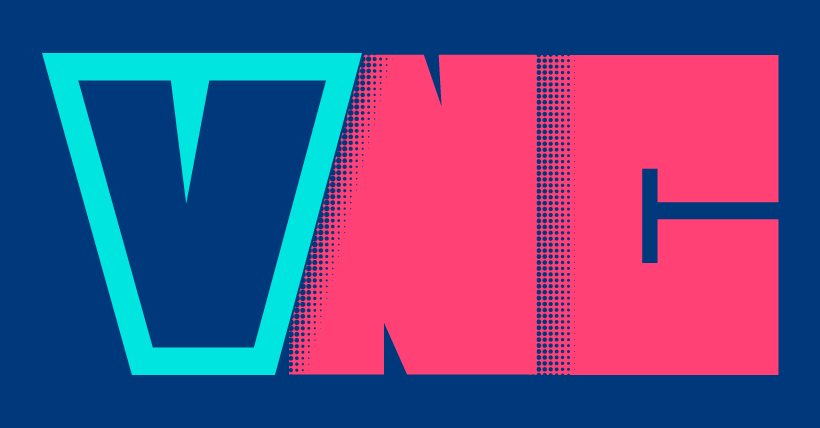 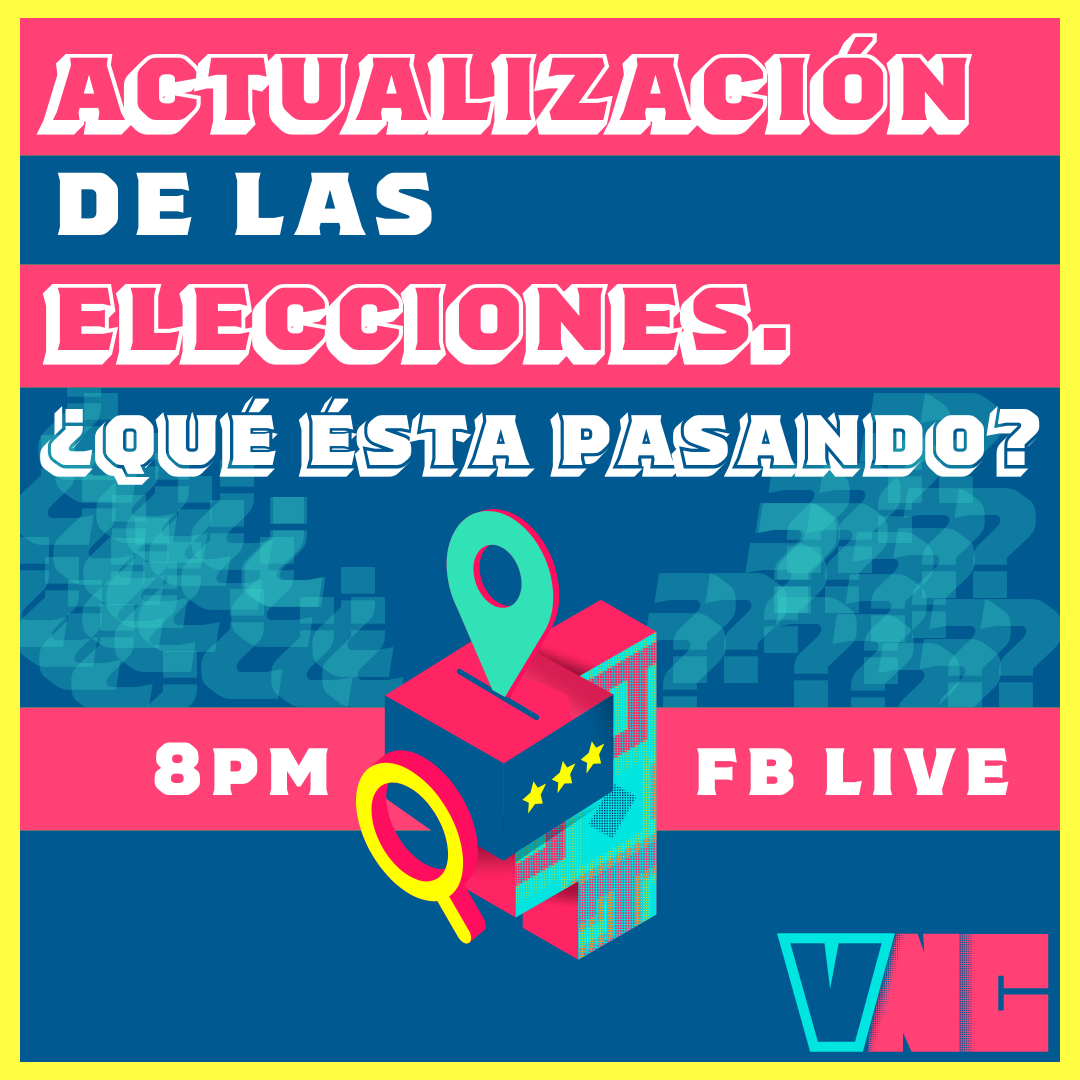 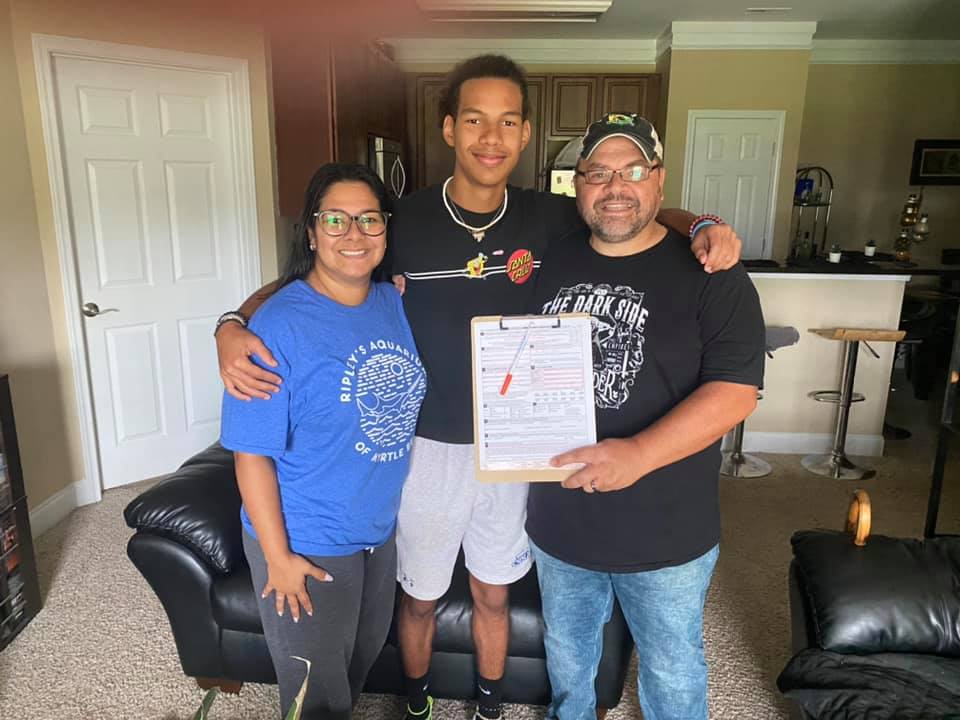 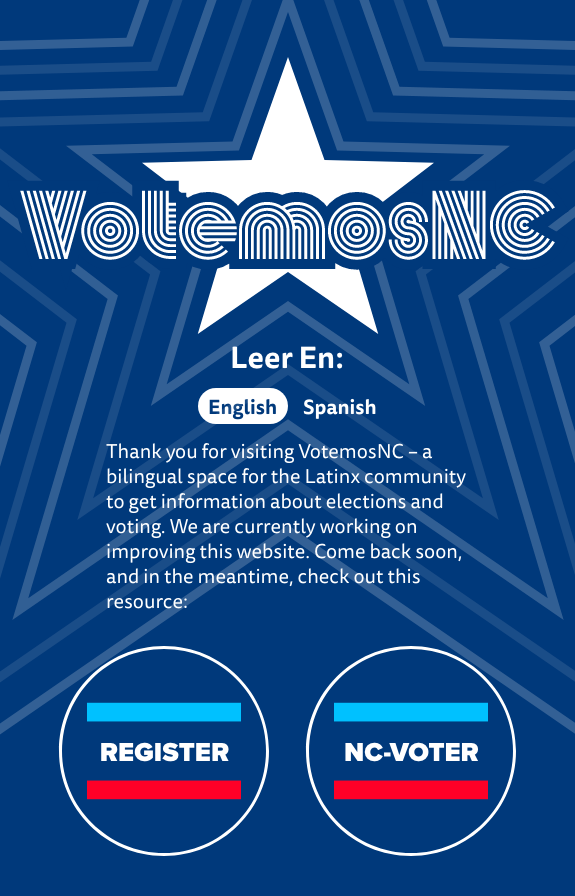 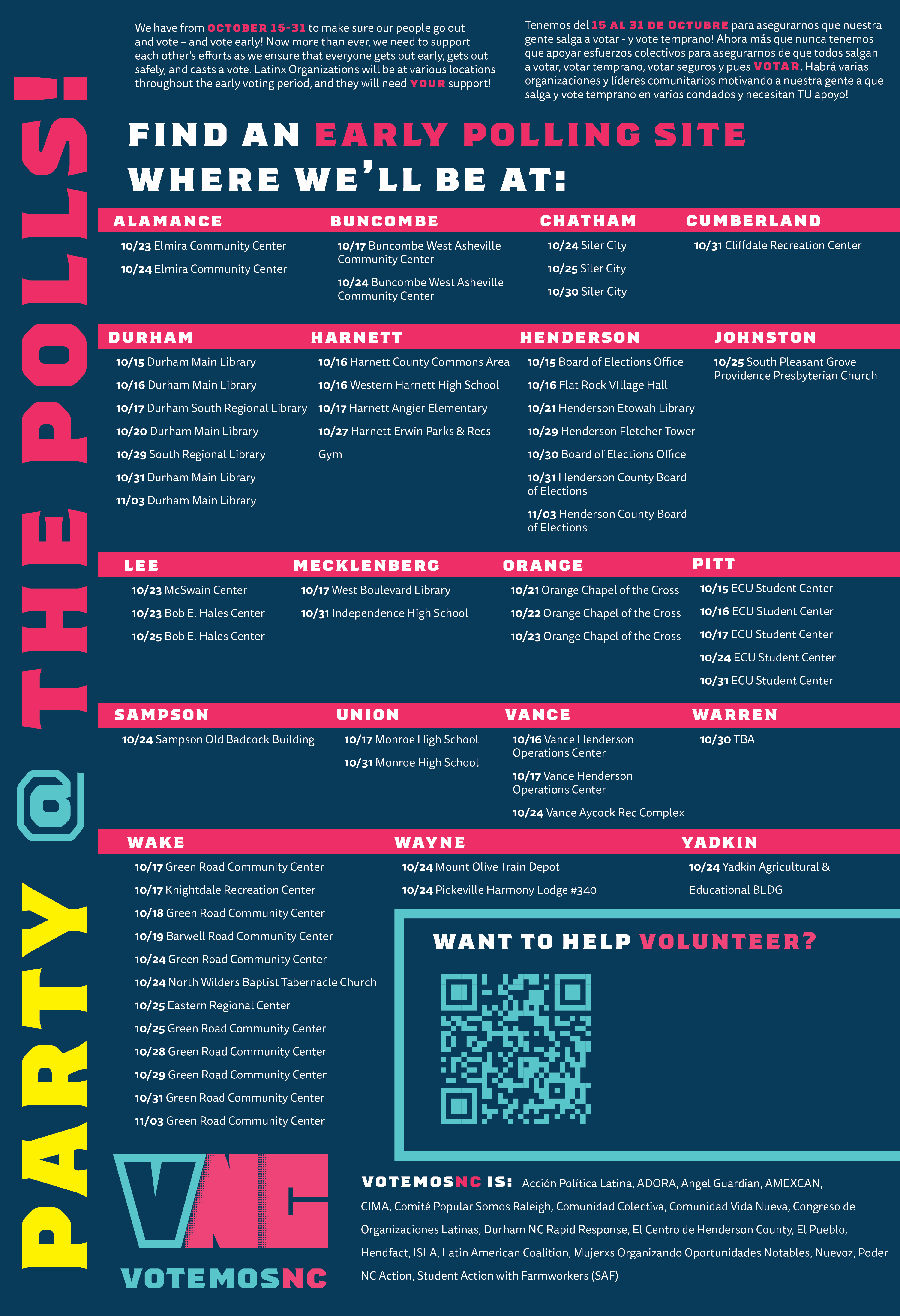 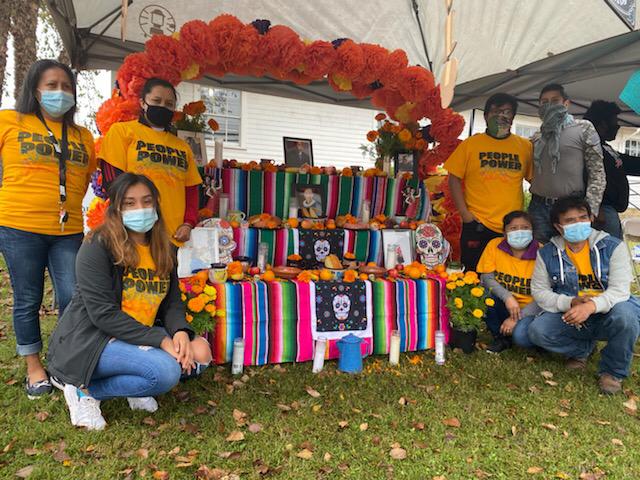 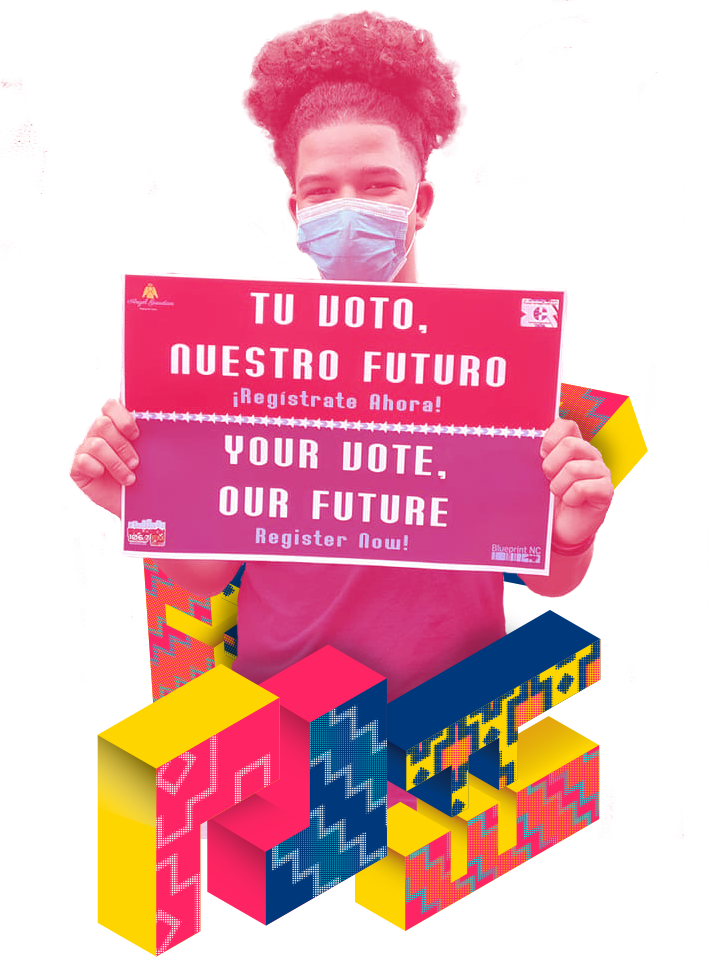