Peer Support Space is a mental health organization that began in 2016. Inspired to serve due to institutional neglect after the Pulse massacre, they offer services for thousands of LGBTQ+ and BIPOC people.

The Pulse shooting in Orlando exposed a rooted gap in mental health services.

Fundamental to the context of the brief with Peer Support Space was how critical the need was for their organization. For example much of the mental health services in Orlando following the 2016 Pulse shooting required insurance, which one-third of Latines in Florida did not have as of 2013. Not only this, but navigating healthcare in LGBTQ+ communities is a major safety concern, with potential outing, harmful family members, deadnaming, and more safety concerns made access to mental healthcare a major concern. Safety is a major issue in LGBTQ+ communities, especially after Pulse.

Many iterations were given to symbolize Peer Support Space's vision. Iterations included a shield for protection and a house for safety.

One change happened in experimenting with brush pen and making organic shape. The interlocking hearts formed by brush strokes struck a chord with PSS to build from, and is the logo to this day. 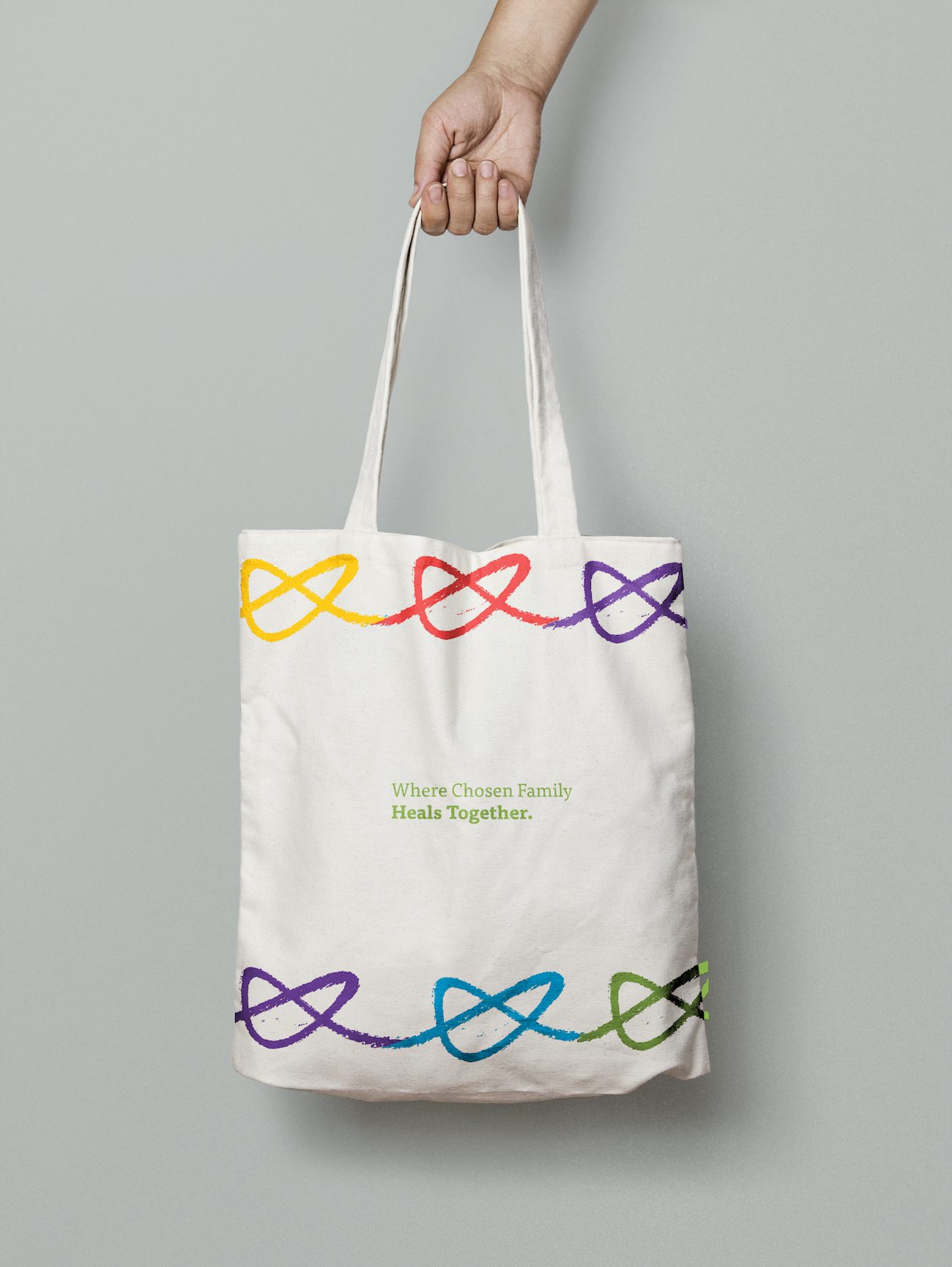 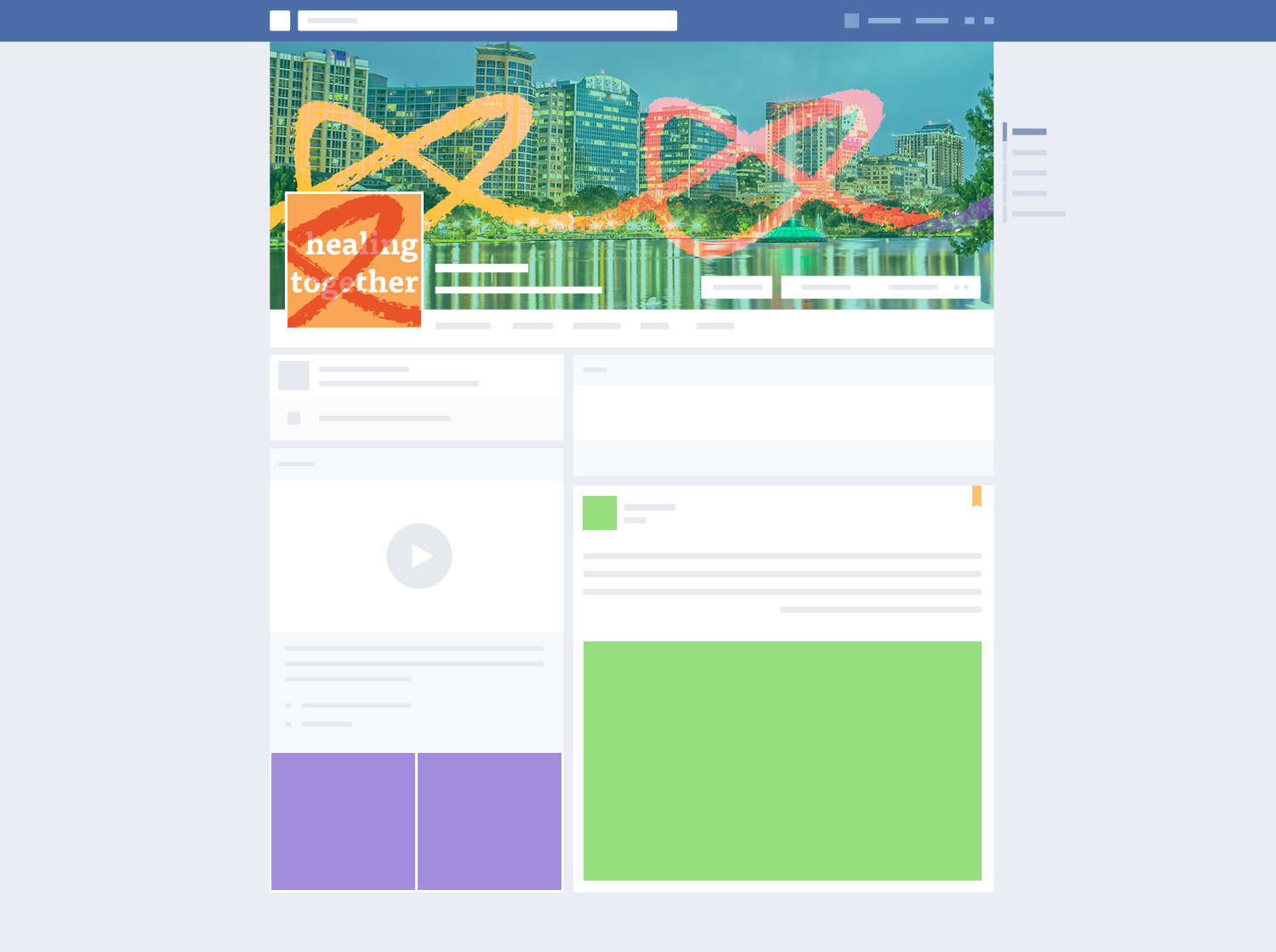