Encuentro 2022 is a three-day convening of LGBTQ Latinx Southerners and allies to improve the healthcare capacity and build bridges between emerging multi-racial and multi-lingual Southern Latinx communities and their kindred. The conference is presented at a different city each year across the South.

Latinos in the South has been around since 2007

Encuentro 2022 would mark their 15-year anniversary as an organization. This informed the commission and brief by theming a lot of elements as a "queerceañera". The brief was informed various themes, explorations, with reference. Interesting avenues were discovered in researching, from the TV show Vida having one of the very few depictions of queering quincaeñeras, to the urgent need to dialogue about monkeypox and other issues deeply impacting the Latine community in the South.

Being able to express these three elements were critical in the process.

Iterations were grounded in what ways can a queercaeñera could be expressed. Some iterations involved more invitational, "traditional" script. Eventually the ideas went into neon style illustrations, particularly of a tiara. 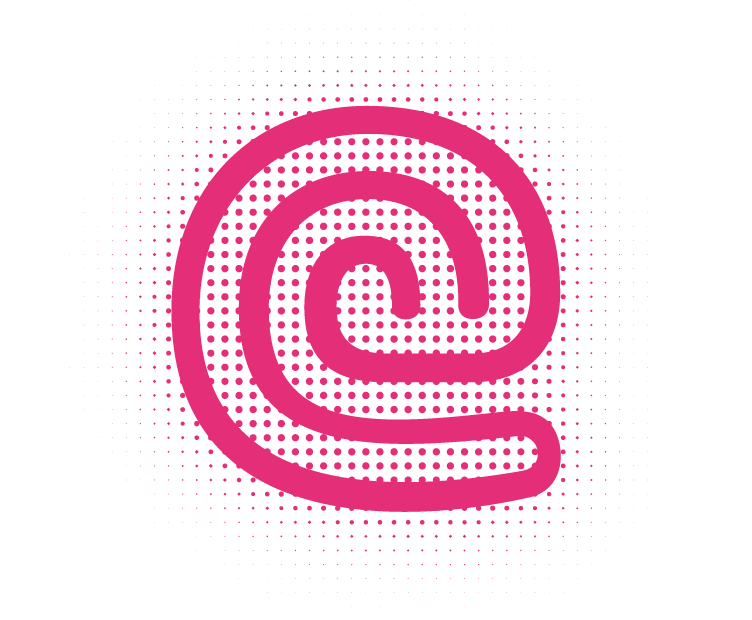 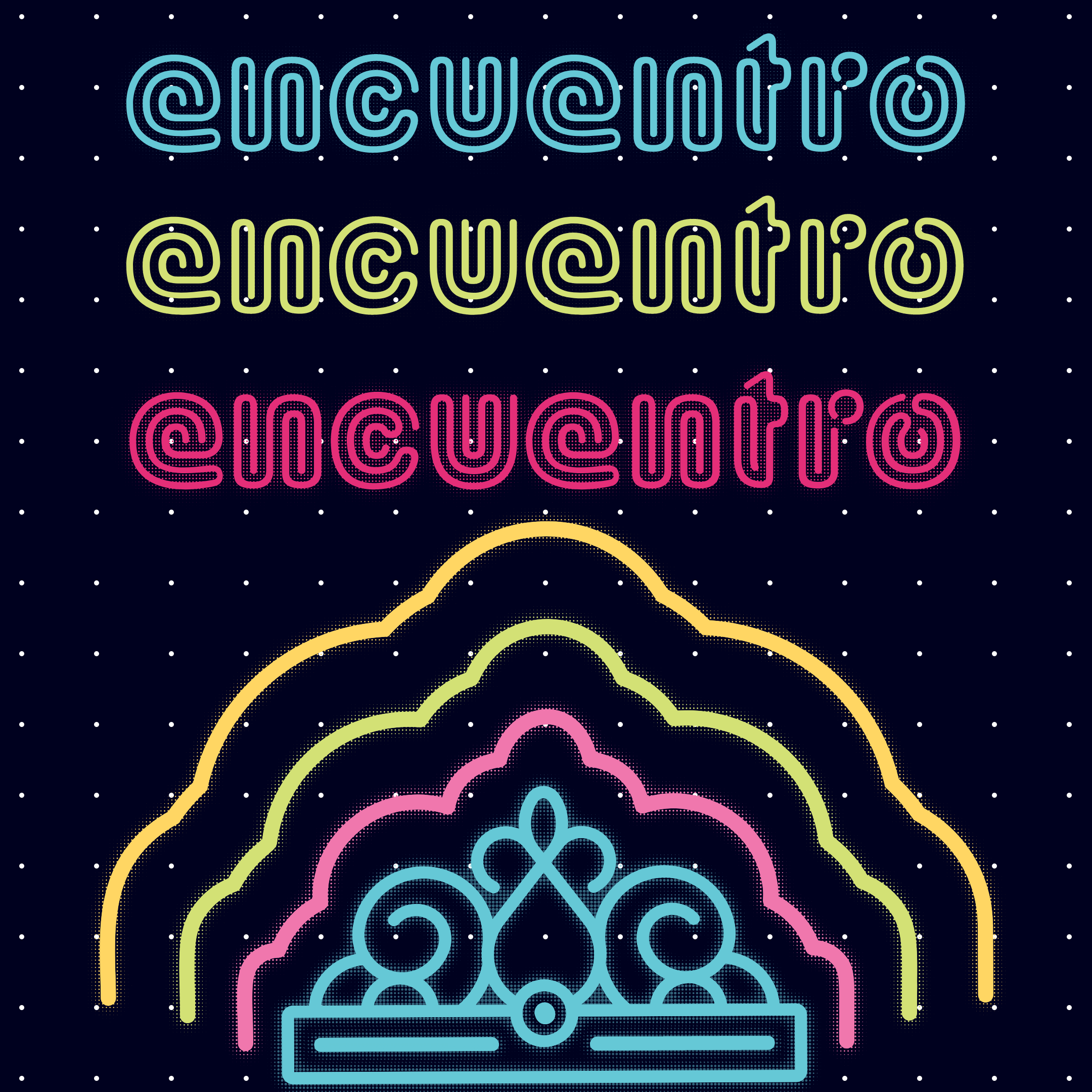 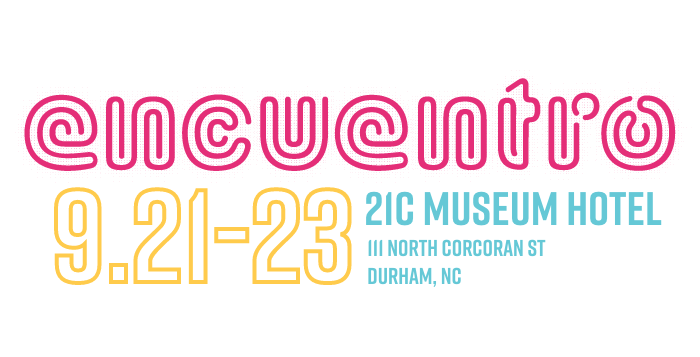 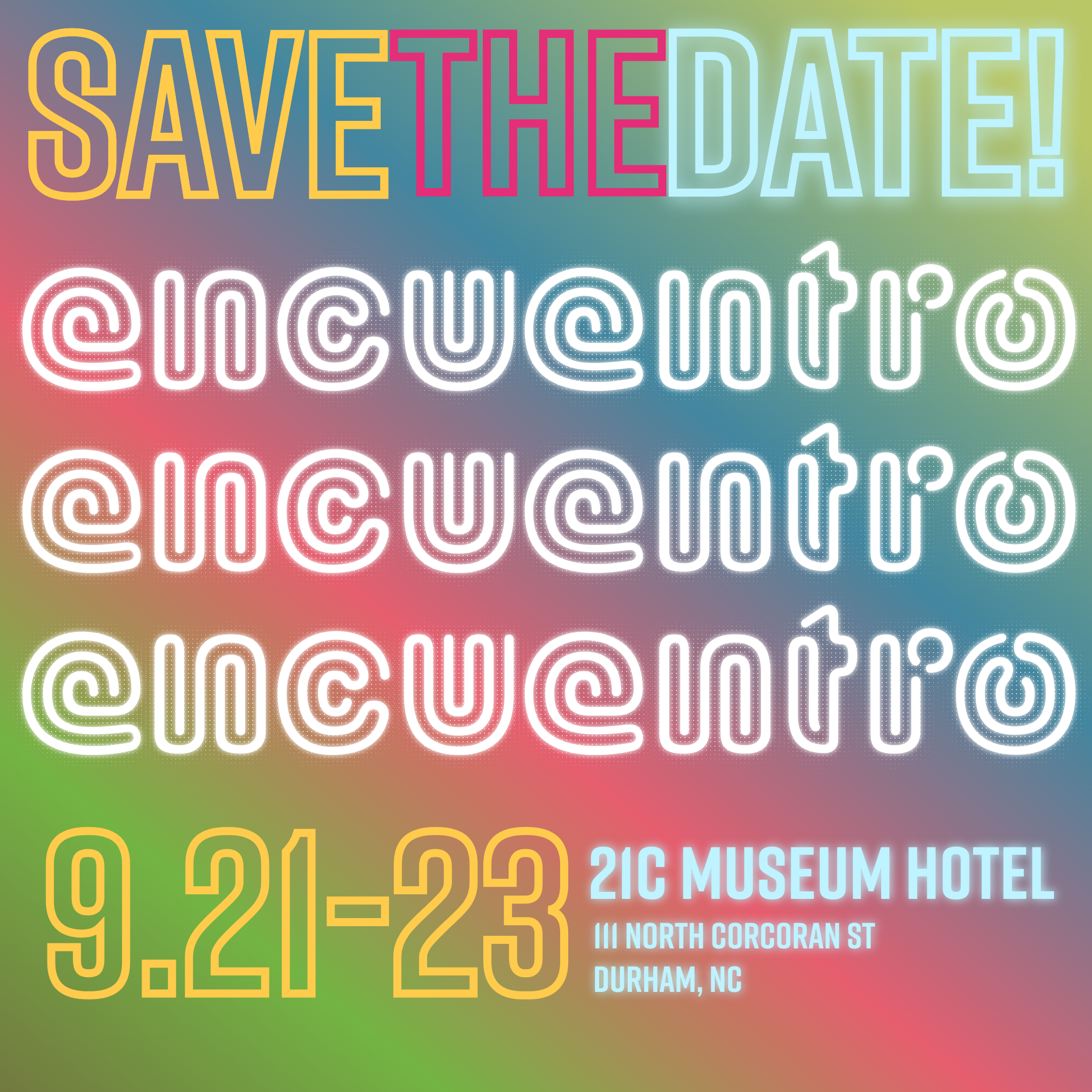